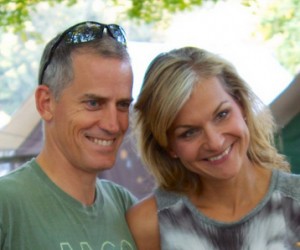 Lenka Matouskova Harvie, Lenka, grew up in Prague, Czech Republic where she attended Charles University. For many years, she was a camper and counselor at Camp Alleghany for girls. She also attended Camp Greenbrier’s family camp, House Party, for nine years, prior to coming on board full time at Greenbrier in 2004.

The kids! Caroline (second from right) completed her Doctor of Physical Therapy program at the Murphy Deming College of Health Sciences at Mary Baldwin last spring and is working as a pediatric PT in Newport News, Virginia. Ellie (right) graduated from Harvard, also last spring, and is working in California. William, a junior at Nandua High School on Virginia’s Eastern Shore, spends his free time playing soccer and running cross country. 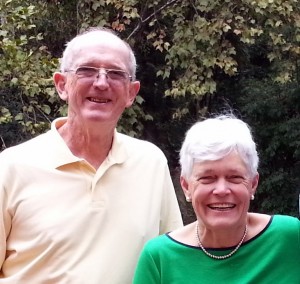 Robert Whitney Hood, Bob, has been at Greenbrier since 1962. He was the Camp Director from 1974 to 1996. Bob received his B.S. degree in Psychology in 1962, and his M.S. in Counseling in 1972, both from Old Dominion University. After 34 years in education, he retired from teaching mathematics at Northampton High School on Virginia’s Eastern Shore. Bob’s favorite hobbies are photography, woodworking, and distance running. 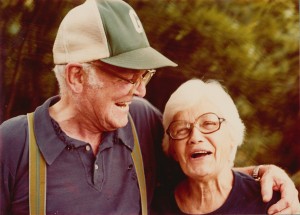